Handiness: How Do We Become Left or Right-handed? 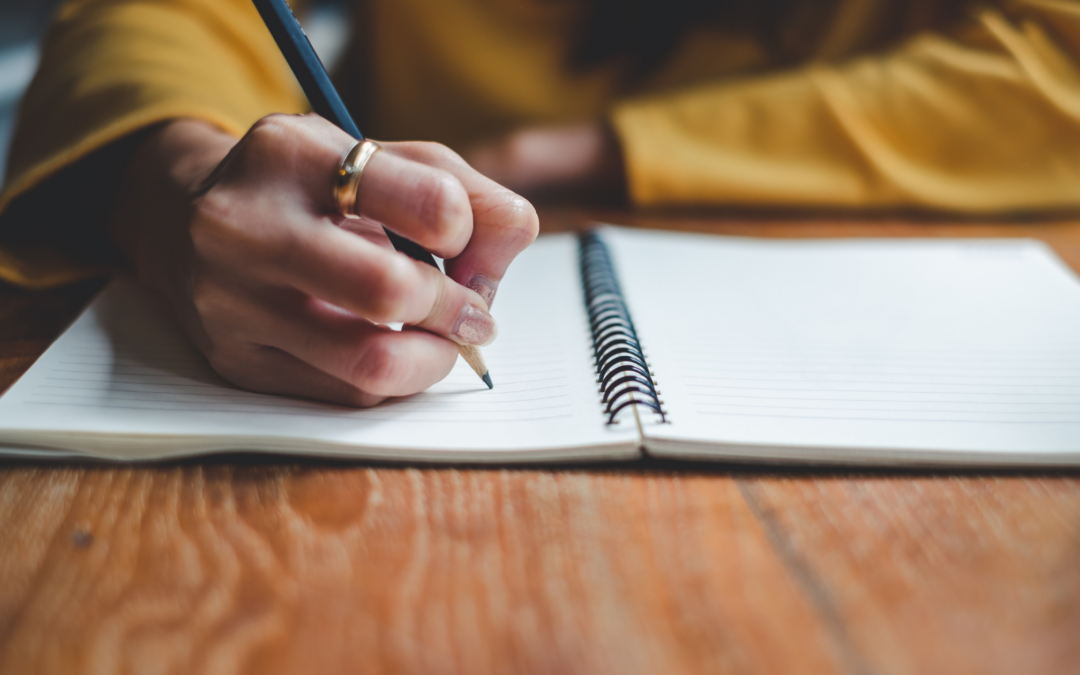 Ever wondered how there are right and left-handed people? Why do we develop a preference for one hand? Today we go over the theories over how this came to be for human evolution. First, here are some statistics:

How Far Back Does Handedness Go?

Handedness can be traced back to prehistoric times, where archeologists and researchers have determined this trait through skeletons and tools used at the time. In some cases, you can determine their handedness by the direction of the scratches on prehistoric teeth — as people use to tear off meat and animal hides in their mouths. Of course, right-handedness was dominant even back then.

There are a couple of theories as to why we have handedness:

So while it’s apparent that right-handedness has been the most preferred in our evolutionary history, it doesn’t explain why left-handedness hasn’t disappeared. One theory is that during hand-to-hand fights there was an advantage for the minority that was left-handed. Left-handed opponents would have the advantage to surprise their right-handed enemy, even with weapons. To this day, there are one-on-one sports, like fencing, baseball, and tennis, that have an advantage!

Another theory is that since both speaking and handiwork require fine motor skills, it would be more efficient to have one hemisphere of the brain do both than having to divide them up. Because the left side of the brain controls speaking, right-handedness is preferred. It’s then theorized that left-handed people would have a reversed brain division of labor. As an example, primates do not have the type of language we use and therefore there would no need to have a right-handed preference. This is why they don’t have a disproportionate amount of right-handed primates.

Genetics may play a part in one’s handiness, but not all of it. For example, if both parents are left-handed there’s only a 26% chance their child will also be left-handed.

A University of Oxford study that was recently released has been studying 400,000 DNA samples and have “found 4 regions of the genome [that] are generally associated with left-handedness.” Three of these regions are connected to the brain’s development and structure, so the study hopes that by comparing the biological differences of left and right-handed people it could show how the brain develops the handed preference.

While we don’t have the answers to why there are left and right-handed preferences, we are getting closer to figuring out the answer through science!