What About Smoking, Alcohol and Drugs during Pregnancy? 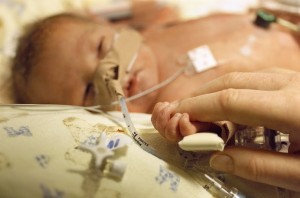 Is Smoking Harmful During Pregnancy?
When a woman smokes, blood vessels constrict, reducing the amount of oxygen and nutrients delivered to the baby. In addition, the fetus is exposed to carbon dioxide, tar, and nicotine.

Women who smoke during pregnancy have a greater risk of smaller babies, premature births, miscarriage, stillbirth, and increased respiratory problems in the baby after birth. Some studies show an increased risk of Sudden Infant Death Syndrome (SIDS) in babies exposed to cigarette smoke during pregnancy. There is recent evidence linking smoking to learning disabilities and growth retardation.

Pregnancy is a tremendous incentive to quit smoking. Our physicians would like to assist all women in smoking cessation.

Are Alcohol and Recreational Drugs Safe during Pregnancy?