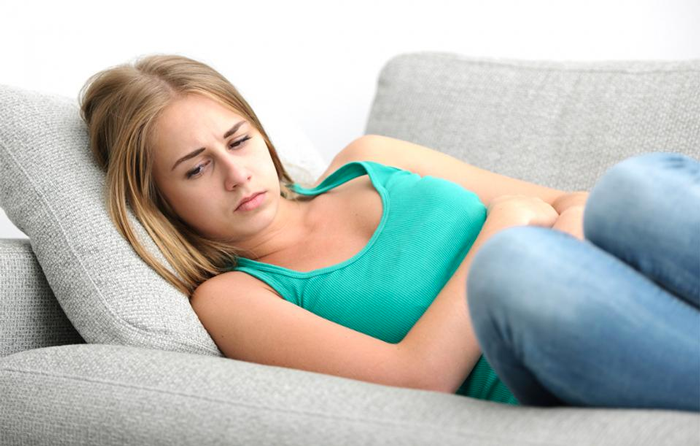 Approximately 20% of all pregnancies end in miscarriage. Most miscarriages take place in the first twelve weeks of pregnancy, although miscarriage can happen any time before 20 weeks.Most miscarriages cannot be prevented. This is nature?s way of ending a pregnancy that is not developing as it should. Most women who miscarry can conceive in the future and carry that pregnancy to term.

Genetic Factors
Over ? of the miscarriages occurring during the first thirteen weeks of pregnancy are caused by problems in the chromosomes of the embryo. This is nature?s way of eliminating embryos with genetic problems. Often the miscarriage occurs before the woman is aware she is pregnant. Most chromosomal problems happen by chance and are not likely to happen again.

Health Factors
Physical problems with the uterus or cervix can lead to miscarriage, most frequently during the second trimester (14 to 26 weeks of pregnancy.) This would include an abnormally shaped uterus, or an incompetent cervix.

There are maternal diseases that may lead to a higher incidence of miscarriage, including poorly controlled diabetes, systemic lupus erythematosis (SLE or lupus), high blood pressure, rubella, and chlamydia. Sometimes a hormonal imbalance can cause an early miscarriage.

Symptoms of Miscarriage
The most common symptom of impending miscarriage is vaginal bleeding. Not all pregnancies with bleeding end in miscarriage, though. About ? of pregnancies with early vaginal bleeding go on to term and end with a healthy baby. Because the threat of miscarriage exists with bleeding, your doctor will want to watch you more carefully over the next few days. You may be followed with ultrasound or blood tests.

Bleeding at the beginning of a miscarriage may be light, and continue over several days. Mild lower abdominal or lower back aches may accompany the bleeding. As the miscarriage progresses, the bleeding will get heavier and the cramping may get more painful. As the cervix dilates (opens), tissue may be passed. If you think you have passed fetal tissue, put it in a clean container and bring it with you to your doctor. Rarely, you may notice a gush of clear fluid from the vagina, without pain or bleeding.

Remember to call your doctor if you have any of the following symptoms:

It is important to be certain all the tissue relating to the pregnancy is removed, either naturally, or with a Dilation and Curettage (D&C.) If the cervix is open and tissue has been passed, we will probably follow the progression with blood tests. If the body does not expel all the products of conception a D&C will be performed.

After a Miscarriage
If you have a D&C, your doctor will want to see you in two weeks. You may notice some spotting or bleeding and discomfort for a few days following the surgery. Taking it easy for a few days will keep the bleeding to a minimum. Please call your doctor if you notice any of the following: