What’s the Deal with “Viagra for Women”? 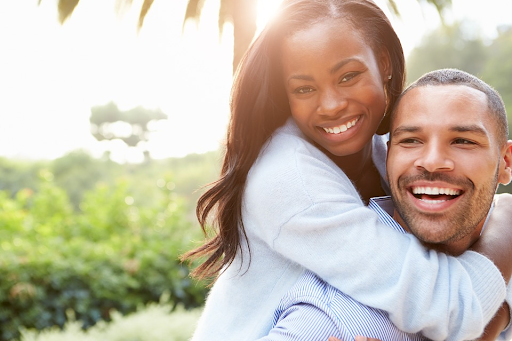 For years the very common condition of Erectile Dysfunction has had an easy-fix medication: Viagra. When used, regardless of personal feelings or sexual drive, it does what it is intended for. However in recent years, a new pill has hit the market that is considered the “Viagra for women”, but is it used as a “quick fix” and more importantly, is it safe?

What is it? What does it do?

Contrary to what some may think, the new “female viagra” is actually not used for the same reason as men. There is a common disorder known as HSDD (Hypoactive Sexual Desire Disorder) which is considered a lack of sexual drive that is expressed by a reduced or nonexistent desire for “sexual fantasies” or the need to engage in sexual activity–not brought on by medical or relationship issues. As women reach menopause, they tend to pass off this condition as a normal part of aging, but it is actually very common and often left undiagnosed. HSDD also affects women in the sense that it causes them to lose confidence in both themselves and their bodies, as well as in their relationships.

Addyi and Vyleesi are two of the brands that have hit the market in recent years and have both been approved by the FDA, and are to help premenopausal women who suffer from HSDD. One of the biggest differences between the two is that Addyi is a pill and Vyleesi is an injectable. These medications activate hormones believed to be related to sexual arousal, however they do not actually treat the sex organ like Viagra does for men. It’s also not 100% effective at this time and has some concerning side effects.

As with any other medication, these do come along with a list of side effects that can pose a risk to your health. Some of the most common side effects are: tiredness, dry mouth, nausea, dizziness, issues sleeping as well as fainting. Some have even reported darkened mouth gums that didn’t go away, even after they stopped taking it. Also, it is very risky and dangerous to mix these medications with alcohol and/or other medications that you may be taking.

Even more to consider that  in clinical trials the results weren’t stellar. According to Health.com who summed it up best:

“About 25% of patients who took Vyleesi reported an increase in their sexual desire. That’s just slightly more than the 17% of patients who took a placebo and reported the same. What’s more, 40% of patients experienced nausea after taking it, and 18% of women dropped out of the trial, including 8% who stopped because of nausea. Addyi’s clinical trial results weren’t much better.”

In conclusion, drugs like these are not going to work as a quick fix, simply by the fact of female vs male anatomy. It certainly does not work like a pill popper where you get instant results after an hour–no pill should be treated like that either way. Women’s sexuality is complicated which makes these drugs complicated. Do not take medication like this lightly, and consider with caution and practice due diligence. This blog is not a means of diagnosis. Please talk to your doctor if you feel you have HSDD or would like to discuss Vyleesi or Addyi in detail. If you’d like to reach out to us for questions, feel free to call any of our offices.