National Condom Month: 3 Quick Tips on How Best to use Condoms 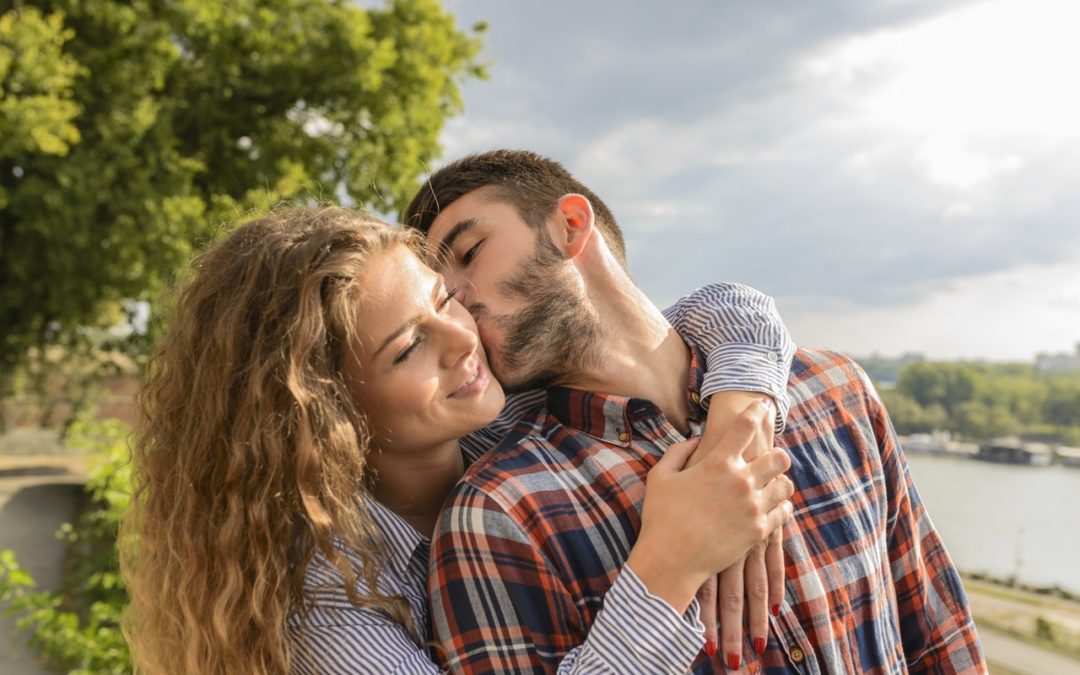 Condoms are one of the many ways to prevent unwanted pregnancy and sexually transmitted diseases. However, since 2013 there has been a rise of young people between the ages of 15 to 24 years old becoming infected with STDs. Studies have shown it is mainly due to a lack of education and misconceptions of how to best use condoms for safe sex. Since February is National Condom Month, here are our top 3 tips on how to properly use condoms.

Condoms are one form of contraception and prevention from sexually transmitted diseases (STDs) and the human papillomavirus (HIV). They can be worn by men or women to prevent sperm from getting into one’s body via sexual intercourse. Male condoms are more widely used than female condoms, and are usually made with latex.  “Natural” condoms, like lambskin, can be used to prevent pregnancy, but are not as effective with protection against STDs and HIV.

Condoms has been largely studied and proven to be very effective for STD and HIV prevention. They have shown to be better protection from diseases transmitted by only genital fluids, such as chlamydia, gonorrhea, trichomoniasis, and HIV infection.  Alternatively, infections that are transmitted through skin-to-skin contact, like genital herpes, syphilis or HPV, are slightly less preventative through use of condoms.

1. Know What Your Using

Always read all of the information your condom provider gives to you.  It’s important to know what you’re using and how to use it properly. Additionally, check the expiration date on the package.  If the condom is expired, throw it away and use a new package of condoms to increase prevention. Never reuse condoms even if the condom is still intact after use or it’s with the same sexual partner.  Reusing condoms can cause a higher risk of breaking the condom’s barrier and infecting you and your partner with infection or disease and even lead to unwanted pregnancy.

Did you know the best practice for condom use is to use dual protection?  This means using a condom with a birth control pill, patch, IUD (intrauterine device) or other contraceptive methods to reduce the risk of contracting HIV, pregnancy and other STDs.

If a condom breaks before or during sex, stop immediately.  Do not continue until the broken condom has been carefully removed and a new one has been put on.  Using a pre-lubricated condom will help prevent it from tearing. If the condom you plan to use doesn’t come pre-lubricated, you can use water-based lubricant inside and outside the condom. Remember that lubricants that are oil-based, like lotions, petroleum jellies or vegetable oils, can actually break down the latex and increase the chance of it tearing.

It’s always important to remember that condoms and other birth control methods are not 100% preventative. The best ways to avoid STDs are to either abstain from sexual activity or have a mutually monogamous relationship with someone who is uninfected. Always talk to you partner about agreed upon safe-sex practices before engaging in sexual intercourse.  Have a question for our doctors? Schedule an appointment today to talk about any questions or concerns.