What is Human Papilloma Virus (HPV)? 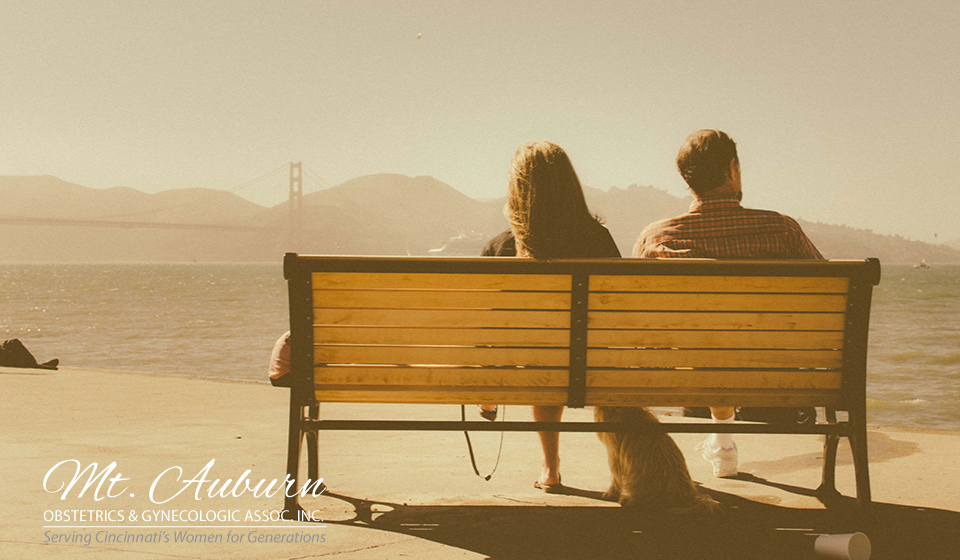 More than 60 viruses make up what is known as Human Papilloma Virus (HPV). These viruses can cause warts anywhere on the human body. The HPV types that attack the genital tract are sexually transmitted.

HPV is currently the most common sexually transmitted virus in our country with a 1,000 percent increase in HPV patients since 1987. Because it is a non-reportable disease, the actual number of patients infected with HPV is unknown. It is believed more than 50 million Americans are currently infected with the virus, with the number growing by almost a million every year.

Venereal warts, known as genital warts or condylomata, are the “clinical” form of this infection because they can be easily seen and diagnosed. Venereal warts look like a fleshy bump of tissue on the labia, clitoris, or around the anus.

The “sub-clinical” version of venereal warts is more common. The infection resides under the skin and cannot be seen. The sub-clinical varieties have been linked to cancers of the genital tract so it is important for sexually active women to have yearly Pap tests to detect pre-cancerous changes.

What are the Risk Factors for getting HPV??

What are the Symptoms of HPV??

Whether there are symptoms of HPV depends on the strain present. If there are warts, you will notice a raised, fleshy area. If left untreated, the wart may disappear or it may grow and merge with other warts to take on a cauliflower-like appearance. Some people complain of burning or itching and occasionally a wart may bleed if irritated. You may see warts from one to eight months from exposure, or they may appear many months or years later. It may be difficult or impossible for you to determine when you were exposed.

HPV infection on the cervix usually has no symptoms at all. Evidence of a sub-clinical infection may first show up on a Pap test. Your test may show HPV changes or dysplasia (pre-cancerous cells).

How is HPV Diagnosed??

Diagnosis of warts is usually made by sight. If a suspected wart is flat and difficult to see, your doctor may look at the area with a Colposcope (a binocular-like instrument).

Warts or HPV infection on the cervix is usually revealed through a Pap test. Definitive diagnosis is usually made with a colposcopic exam and biopsies.

There is a test available that can identify HPV DNA called the Virapap. This test will only tell us if you are shedding the HPV virus when the test is performed, a negative result does not necessarily mean you have not come into contact with the virus.

What is the Treatment for Venereal Warts??

Like with other viruses, there is no cure for HPV. Warts can be treated as they appear so you may have to return to your doctor for repeat treatment. Over time though, the warts usually stop developing on their own.