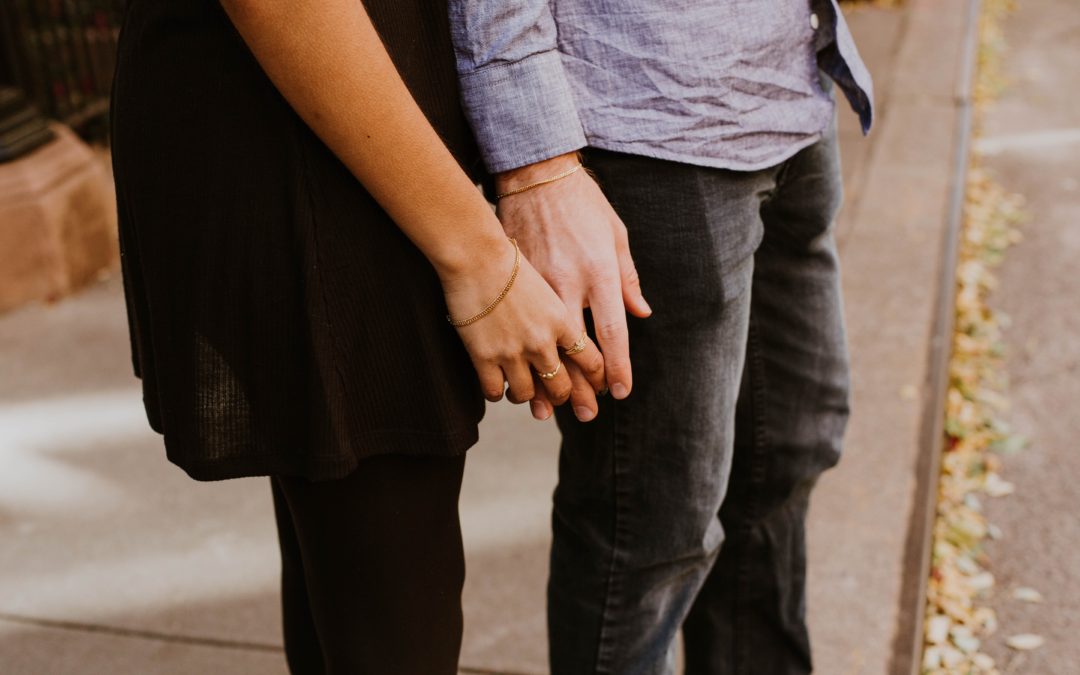 AIDS (acquired immunodeficiency syndrome) is the most severe form of HIV (human immunodeficiency virus). AIDS was first reported in 1981 and is now a worldwide epidemic. HIV progressively destroys the cells of the immune system thereby damaging the body’s ability to fight off viruses, bacteria and fungus that cause disease. Opportunistic infections, such as pneumonia, meningitis and certain types of cancers, can develop in people with HIV and AIDS. The microbes that cause infections generally wouldn’t cause illness in a healthy person; but for a person with a weakened immune system the infections can be life threatening.

An estimated 1 million Americans are currently living with HIV. During the last fifteen years HIV infection among women has dramatically increased. In 1992 women made up 13 % of people with AIDS; in 2007, 38% of the people living with AIDS were women. AIDS is the fifth leading cause of death for women in the US ages 25 to 44. For African-American women in this age group, AIDS is the third leading cause of death.

How Is HIV Spread?

HIV is transmitted through the blood, semen or vaginal secretions of an infected person. HIV is usually spread by sexual contact with an infected person. It can also spread through sharing contaminated needles or syringes among drug users. Untreated women can pass the infection to their children during pregnancy, birth or through their breast milk.

Although HIV has been found in the saliva of infected people, no evidence exists that the virus is passed through saliva. Saliva appears to have natural compounds that inhibit the infectiousness of HIV. Researchers have found no evidence that HIV is spread through urine, feces, sweat or tears. HIV is not passed through casual contact, such as through insect bites or stings.

The risk of acquiring HIV from an infected health care worker is extremely low. There have been only two documented cases of an HIV-positive surgeon transmitting the virus to a patient.

Having another sexually transmitted disease such as herpes, gonorrhea, chlamydia or syphilis may make a person more susceptible to acquiring the virus through unprotected sex with an infected person.

What Are the Symptoms of HIV?

Fever, malaise and enlarged lymph nodes are the most common symptoms of HIV/AIDS. However, many people don’t develop symptoms when they are first infected with HIV. Some people, though, develop a flu-like illness within a month or two of exposure to the virus. The symptoms usually disappear within a week to a month and are commonly mistaken for other viral illnesses. People are very infectious during this period.

More severe symptoms may not appear for more than a decade after the virus enters the body. During this asymptomatic period, the virus is actively multiplying, infecting and killing cells of the immune system. The virus disables or destroys the T4 cells (or CD4+T cells), which are the immune system’s key infection fighters.

As the immune system deteriorates, complications begin to surface. One of the first symptoms to appear is swollen glands, or enlarged lymph nodes, that remain swollen for longer than three months. Other symptoms that may begin to appear include fatigue, weight loss, frequent fevers and sweats, frequent yeast infections (vaginal and oral), persistent skin rashes, short term memory loss or flaky skin and Pelvic Inflammatory Disease (PID) that doesn’t respond to medication. Some people develop severe herpes sores in the mouth, genitals or anus.

What Are the Symptoms of AIDS?

The most advanced stage of HIV infection is known as AIDS. In 1993 the CDC revised the definition of AIDS, to include all HIV infected people who have fewer than 200 T4 cells (healthy adults usually have 1,000 or more.) The definition also includes 25 conditions, mostly opportunistic infections that affect people with advanced HIV disease. Opportunistic infections develop when the immune system can no longer fight off certain bacteria, viruses and other microbes. The infections can cause such symptoms as coughing, shortness of breath, seizures, mental confusion and forgetfulness, severe and persistent diarrhea, fever, vision loss, severe headaches, weight loss, extreme fatigue, nausea, vomiting, lack of coordination, coma, abdominal cramps, or difficult or painful swallowing.

People with AIDS are particularly prone to various cancers caused by viruses, such as Karposi’s sarcoma, cervical cancer and lymphomas. These cancers are harder to treat and usually are more aggressive in people with AIDS.

How Is HIV Diagnosed?

The first tests for HIV antibodies were developed to screen donated blood and were then expanded to test people at risk for HIV infection. There are two standard tests for HIV.

First is the Enzyme Linked Immunosorbent Assay (ELISA) test. EIA detects the antibodies that are produced in response to HIV infection. A second test, the western Blot test, is a more specific test that can differentiate between HIV antibodies and other antibodies that can react to the EIA. If the EIA test result is positive, it will be repeated using the same blood sample. If the second EIA test is also positive, a Western Blot test will be performed on the same blood sample.

HIV antibodies usually do not reach detectable levels until 1 to 3 months following infection. It can take as long as 6 months to have enough antibodies created in large enough quantities to show up in standard blood tests.

People who think they have been exposed to HIV should be tested for HIV as soon as they are likely to have developed antibodies. Early testing allows treatment to begin at a time when they are most able to combat HIV and prevent opportunistic infections.

How Is HIV Treated?

The treatment for HIV has been rapidly evolving. The earlier HIV is detected the sooner treatment can be started. The initial viral surge can be decreased if treatment is initiated soon after the HIV infection. The drugs can delay the gradual weakening of the immune system. The treatment may also reduce the chance of spreading the disease to a partner. The treatments not only decrease the amount of virus in the blood, but also in the bodily fluids.

One group of drugs used to treat HIV infection are called nucleoside analog reverse transcriptase inhibitors (NRTIs), The most well known of these drugs is AZT. They work by interrupting an early stage of virus replication. These drugs may slow the spread of HIV in the body and delay the onset of opportunistic infections. However, these medications do not prevent the spread of HIV to others.

The third group of drugs, protease inhibitors, interrupts the virus from making copies of itself once the virus has entered a cell.

These drugs do have side effects that can be serious. AZT can cause a decrease in red or white blood cells in the blood, especially in the later stages of the disease. The protease inhibitors can cause nausea, diarrhea and other GI symptoms. These can also cause an abnormal distribution of body fat, especially paunches or bumps.

Women can transmit the HIV virus to their babies during pregnancy, birth or through breastfeeding. One fourth to one third of all untreated women will pass the infection on to their babies. If the drug AZT is taken during pregnancy the risk of passing the virus to the child is reduced by two thirds. If AZT is used along with delivering the baby by cesarean section the infection rate is dropped to 1%. Women infected with the HIV virus should not breastfeed their babies.

How Does HIV/AIDS Affect Pregnancy?

Women can transmit the HIV virus to their babies during pregnancy, birth or through breastfeeding. One fourth to one third of all untreated women will pass the infection on to their babies.

Taking the drug AZT during pregnancy reduces the risk of passing the virus to the infant by two-thirds. .If AZT is used along with delivering the baby by cesarean section the infection rate is 1%. Women infected with the HIV virus should not breastfeed their babies.